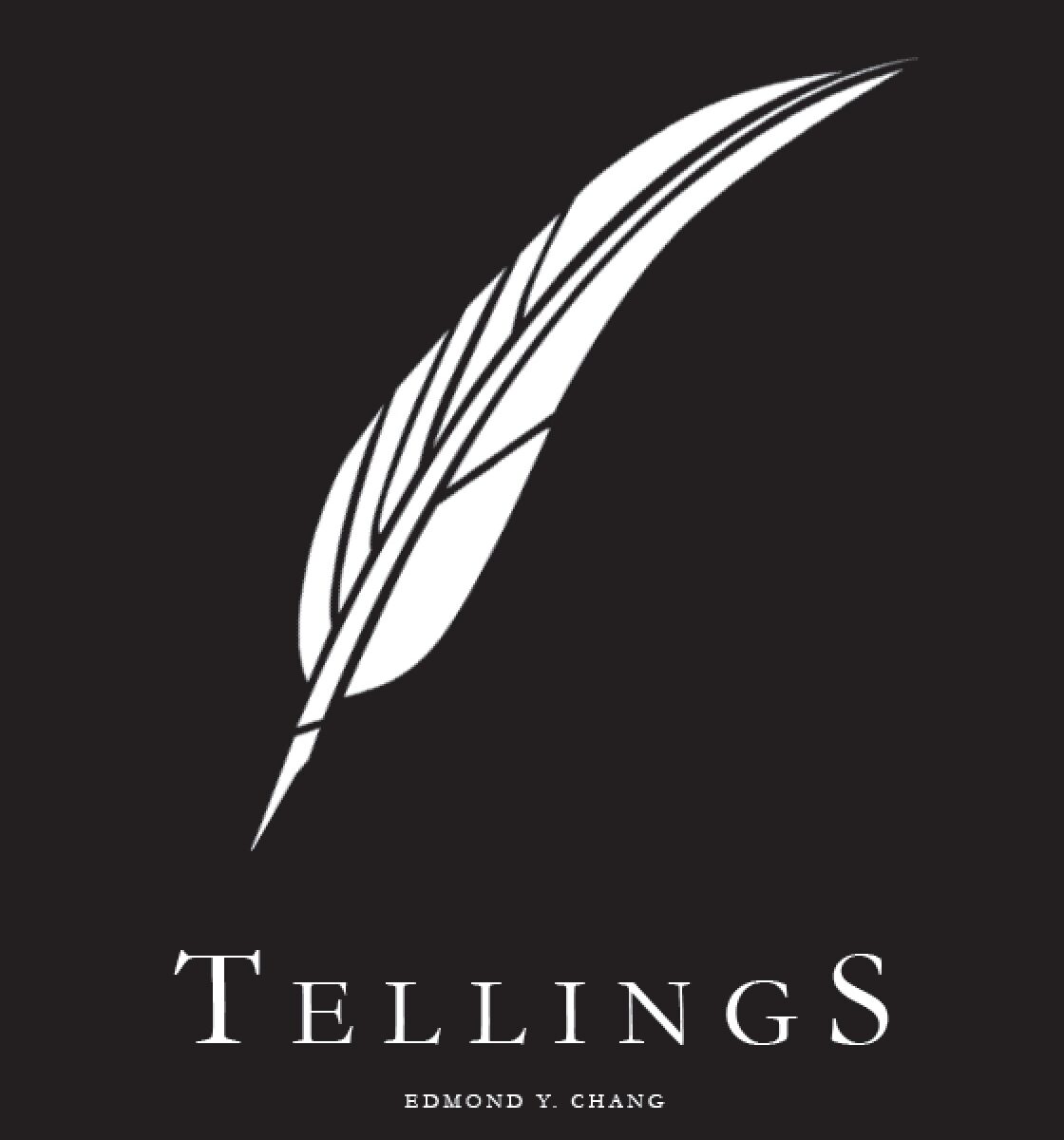 Welcome to the new and improved Tellings Role-Playing and Storytelling website. It has been many, many moons and suns since the game’s site has seen refurbishing. With the release of the 25th Anniversary edition of Tellings, it was time for a new look and a fresh start. Take a look around! Hopefully, soon, with some patience, everything will be set up and ready to go!